My 6-year-old son is devouring half a watermelon. I tell him: “Make sure to spit out the seeds otherwise a watermelon plant will grow in your tummy.” He looks at me as if I were crazy and answers: That’s impossible, Dad! There’s no sunlight in my belly.

We’re in Venice, Italy, on a vaporetto (water bus), and there’s a bell pepper floating in the canal. Adrian, my 7-year-old son, points at it and laughs: Mummy look, I didn’t know peppers were seafood!

I am not sure how clouds get formed. But the clouds know how to do it, and that is the important thing.

Lovers will just be staring at each other and their food will get cold. Other people care more about the food. — Brad, age 8, describing how people in love act.

Mommy, you said it would be a shot; instead, it was a needle! — a boy, overheard at the hospital.

Lucas, 8 years old, is sad because both his parents have to leave on a business trip. He’s crying. His little sister, Taïs, 6, tells him: Lucas, Papa and Mama not home means we have more presents when they come back!

When I called home one day, my six-year-old son answered the phone. “Hello,” he said, panting a little. I said, “Hi, Nick. Wow, you sound out of breath.” He replied: No, I have more.

A grandmother was telling her little granddaughter what her own childhood was like: “We used to skate outside on a pond. I had a swing made from a tire; it hung from a tree in our front yard. We rode our pony. We picked wild raspberries in the woods.” The little girl was wide-eyed, taking this in. At last she said: I sure wish I’d gotten to know you sooner!

Most books now say our sun is a star. But it still knows how to change back into a sun in the daytime.

Be a good kisser. It might make your wife forget that you never take out the trash. — Erin, age 8.

A little boy was in a relative’s wedding. As he was coming down the aisle he would take two steps, stop, and turn to the crowd (alternating between bride’s side and groom’s side), put his hands up like claws, and roar. Step, step, ROAR, step step, ROAR, all the way down the aisle. The crowd was near tears from laughing so hard by the time he reached the pulpit. The little boy, however, was getting more and more distressed from all the laughing and was almost crying by the time he reached the pulpit. When asked what he was doing, the child sniffed and said: I was being the Ring Bear.

They didn’t see it — it was all cut off! — 2-year-old son, when his mother was asked how his grandparents liked his new haircut. 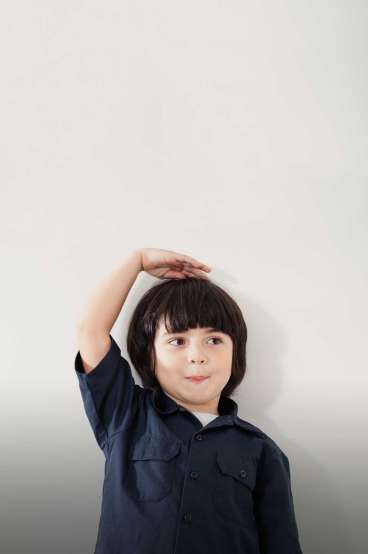 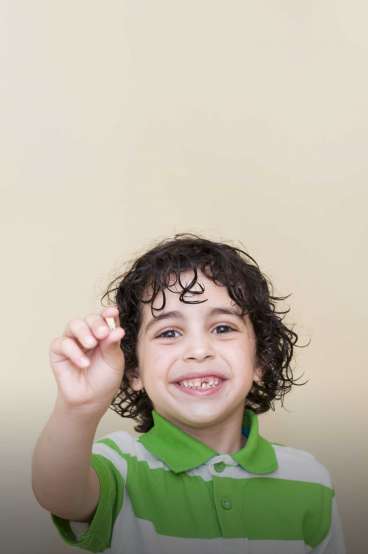 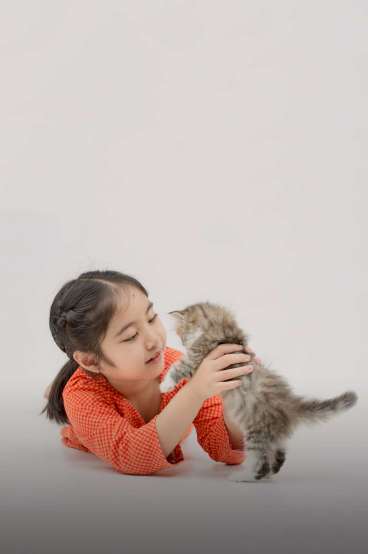 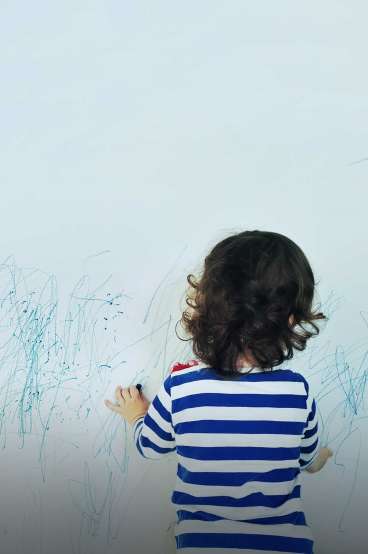 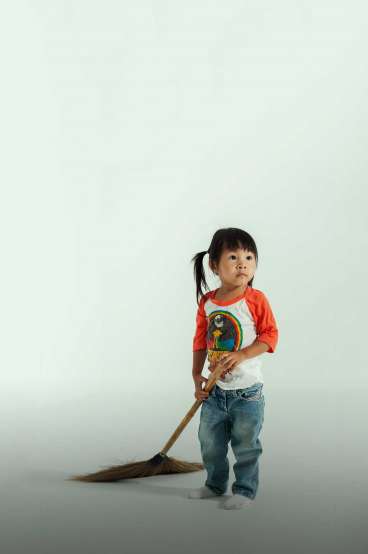 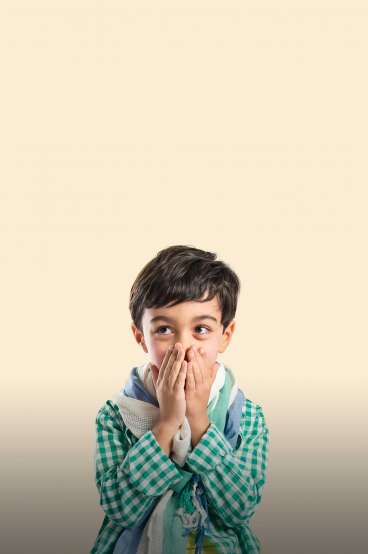 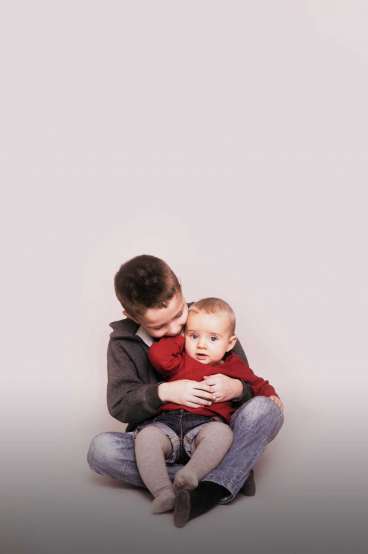 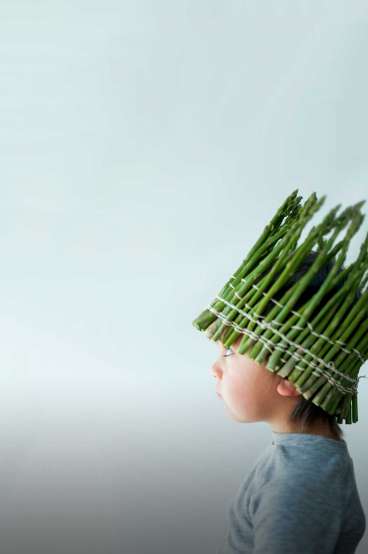 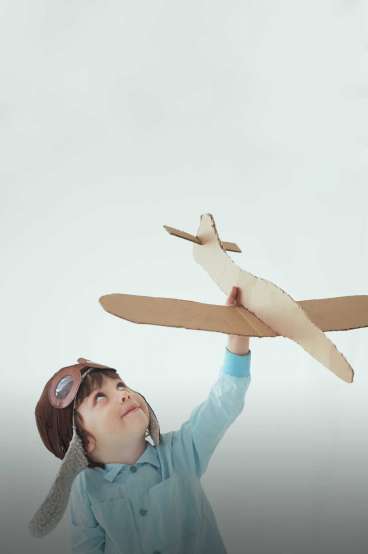 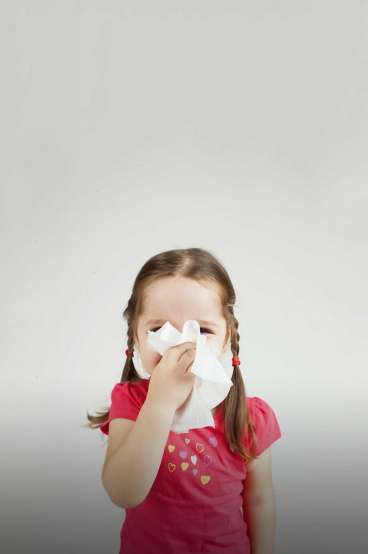 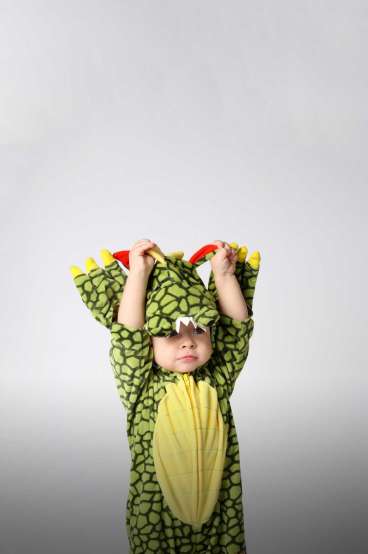 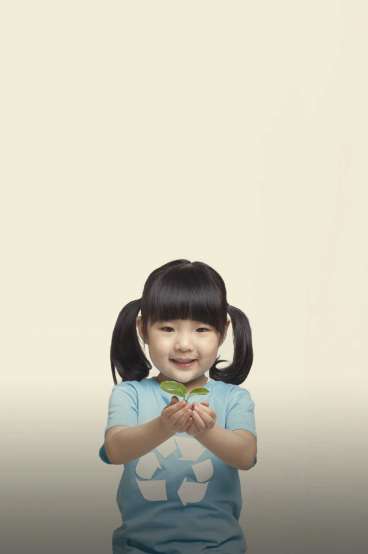 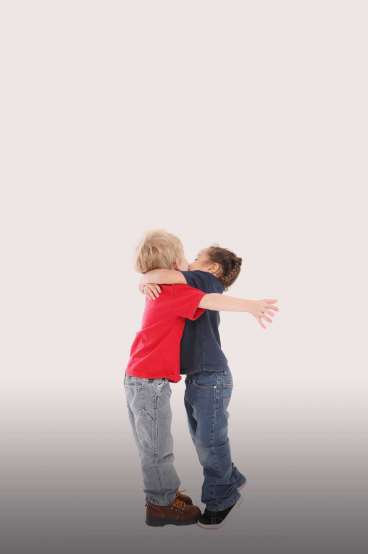 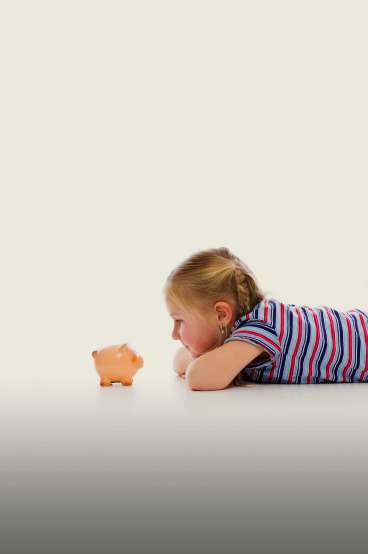 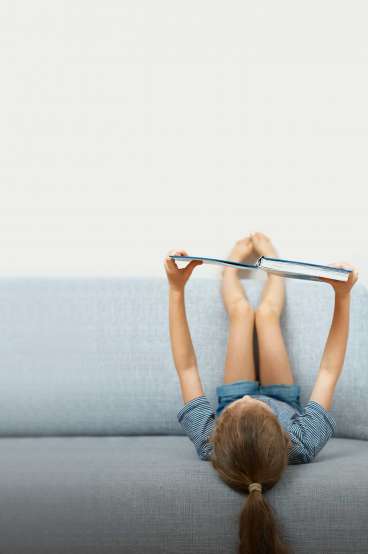 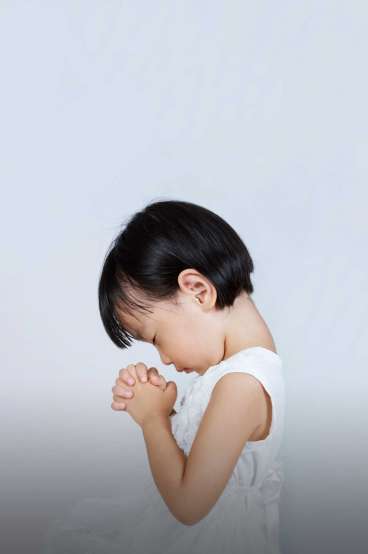 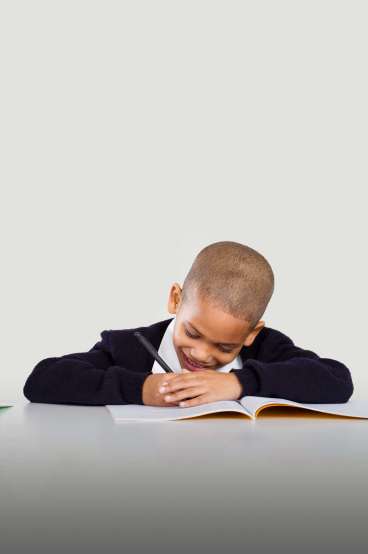 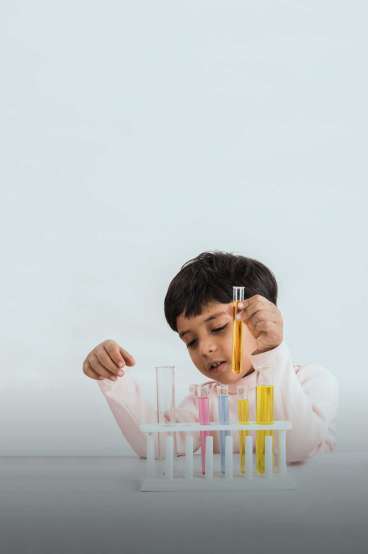 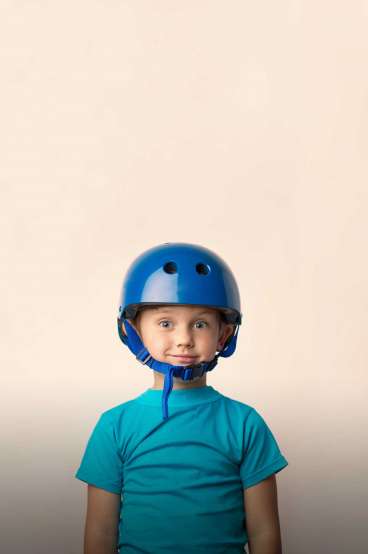 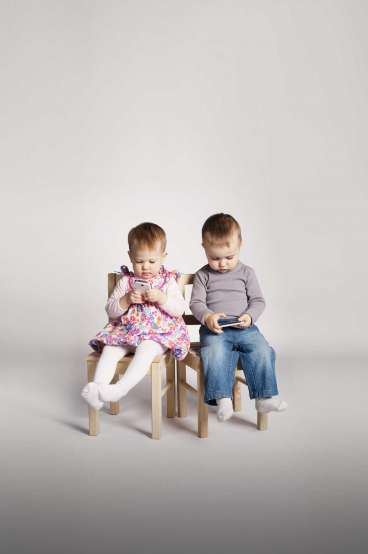 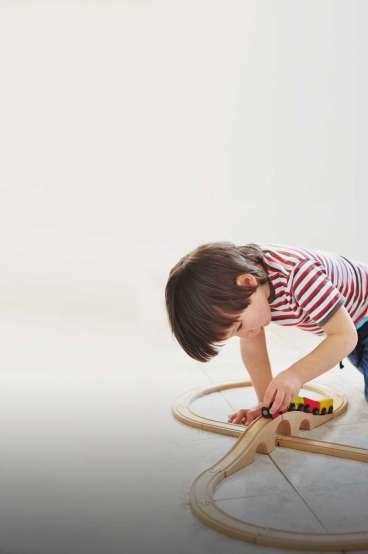 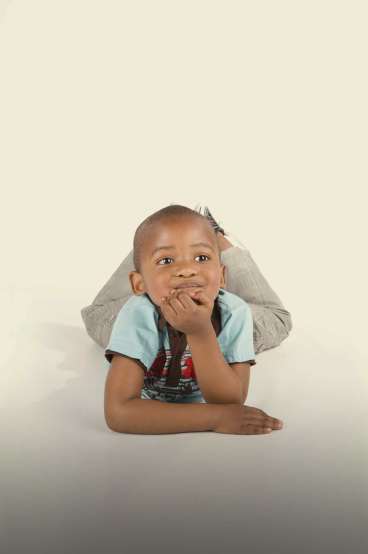 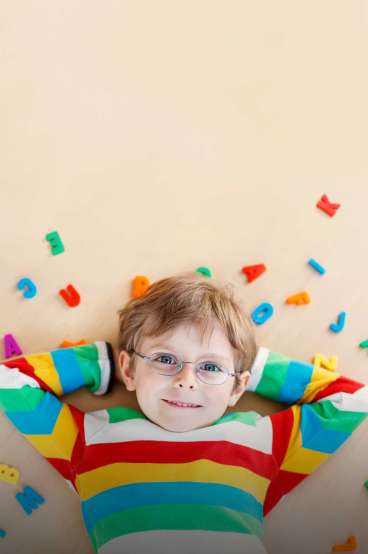